NASA and National Oceanic and Atmospheric Administration (NOAA) scientists have now confirmed that 2014 was the hottest year on record since 1880, from when we have analytical data. 2010 was the hottest year before 2014 and the thirteen of the fifteen hottest years have now occurred since 2000. The temperature for 2014 was higher by 0.69°C (1.24°F) higher than the 20th century average. The reasons are well known now, global warming! We are putting more CO2 annually. The report has reaffirmed the climate scientists’ warning that with the business as usual global growth we could see a temperature rise in the range of 4°C-6°C compared to the pre-industrial times (18th century) by the end of 2100. A temperature rise of 2°C and above would be catastrophic. 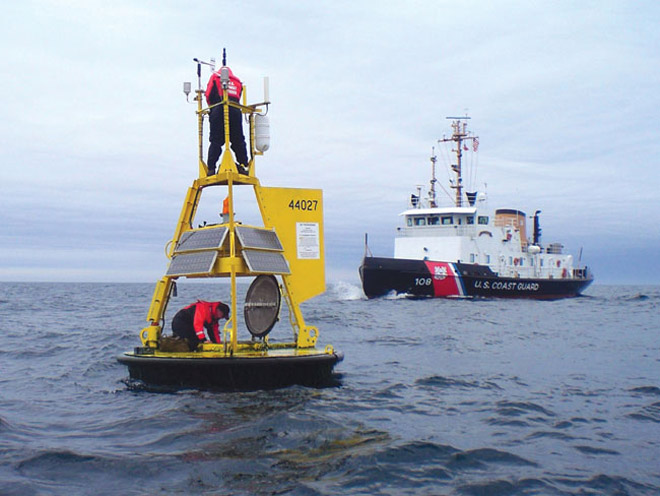 One of 6300 weather stations from where the data is collected and monitored.

El-Nino which is an ocean oscillation cycle is known to make the ocean water hotter, specially over the pacific and thereby pushing more heat into the atmosphere. However, unlike the previous warmer years where El-Nino had a role to play 2014 din’t witness the El-Nino effect. 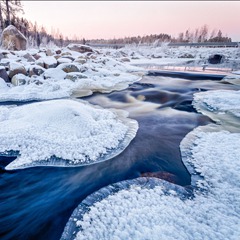 And most importantly the arctic ice cover continues to fall.

Check this interactive info graphic from The Guardian to find other significant climate events.